OurSong began as an internal research project under the guidance of the Group CEO of KKBOX Group, Asia’s leading media technology company. The Muzeum Protocol, a public domain, blockchain-based open protocol for creative industries, was initiated by KKBOX Group in conjunction with research grants from the Ministry of Culture, Republic of China (Taiwan). We then applied this protocol as our underlying architecture and transformed it into an enhanced music experience allowing musicians and fans to create, purchase, collect, connect and trade digital trading cards called Cards. This led to the birth of OurSong, a reimagination of the music collecting experience inspired by the golden era of vinyl, cassettes and CDs, while integrating the best elements of present day social media, bringing musicians and their core fans closer together in a manner befitting the Digital Age. 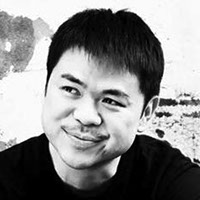 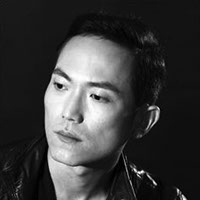 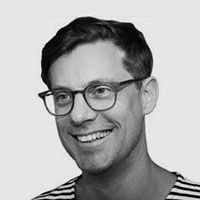 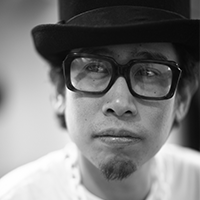 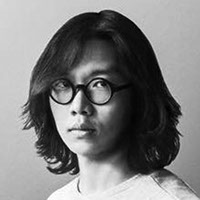 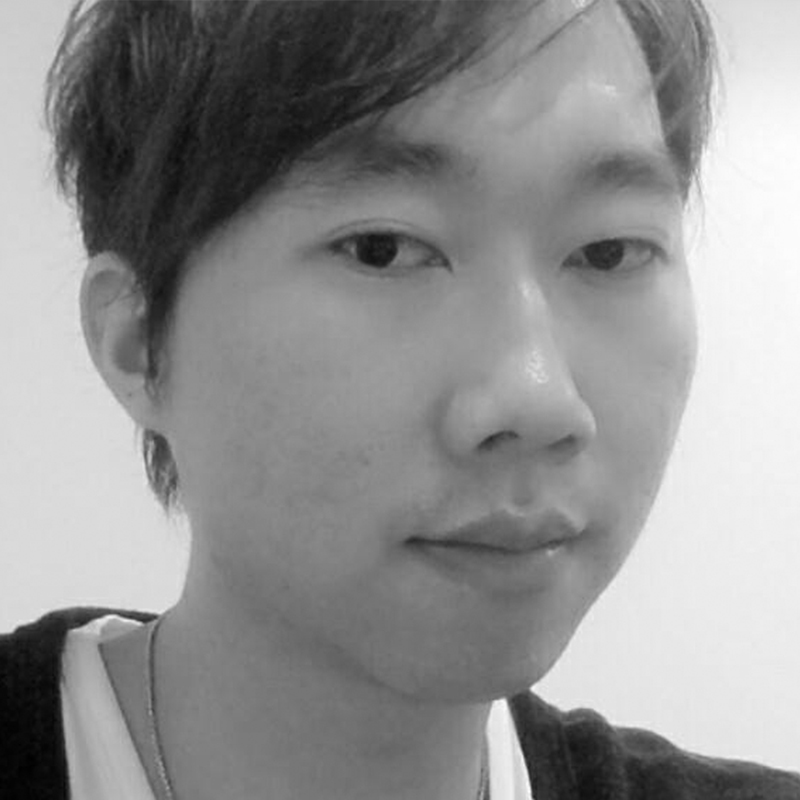 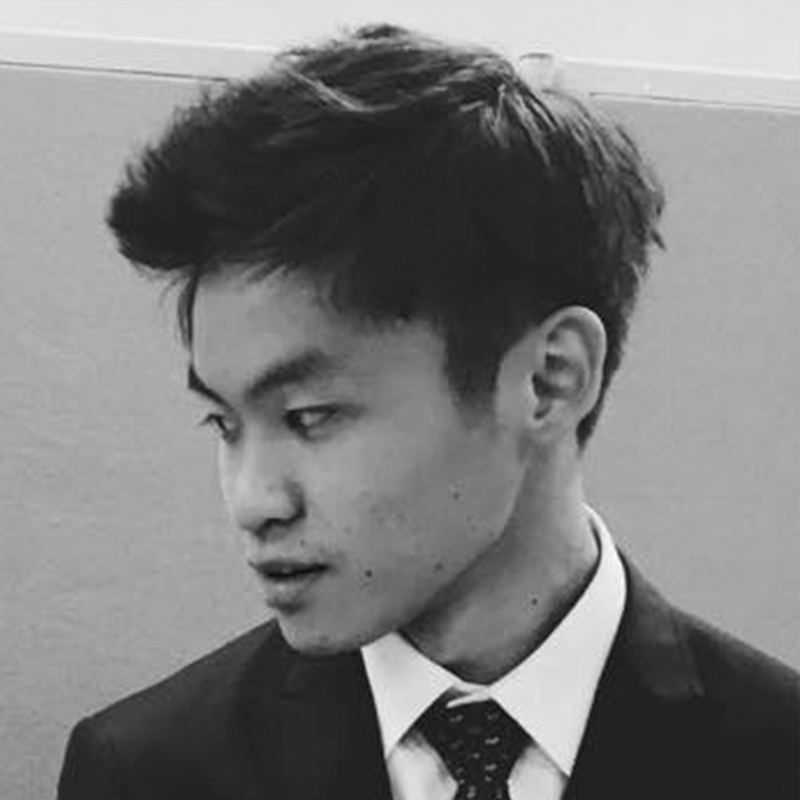 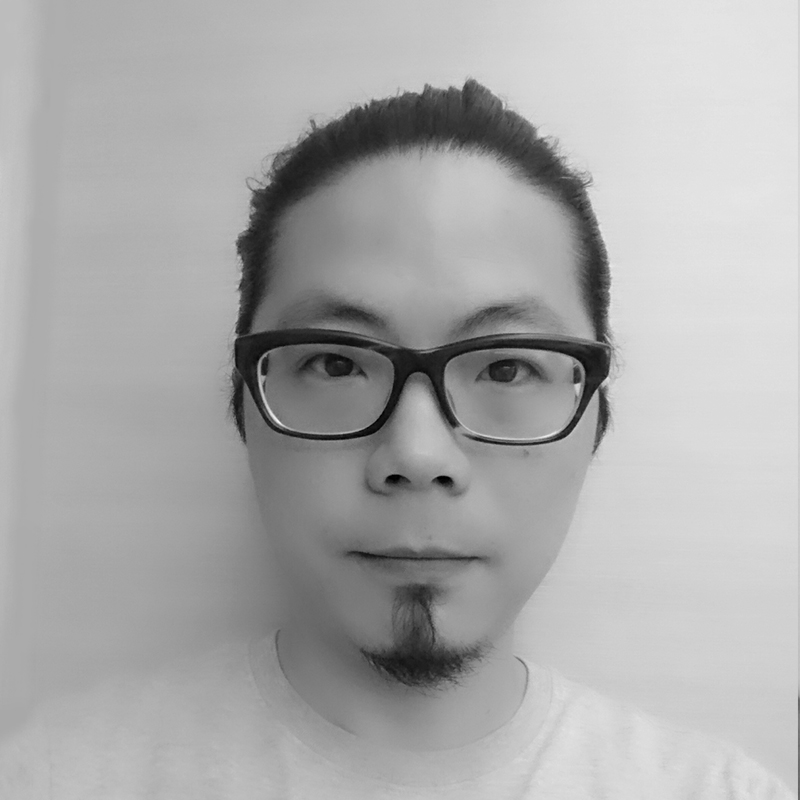 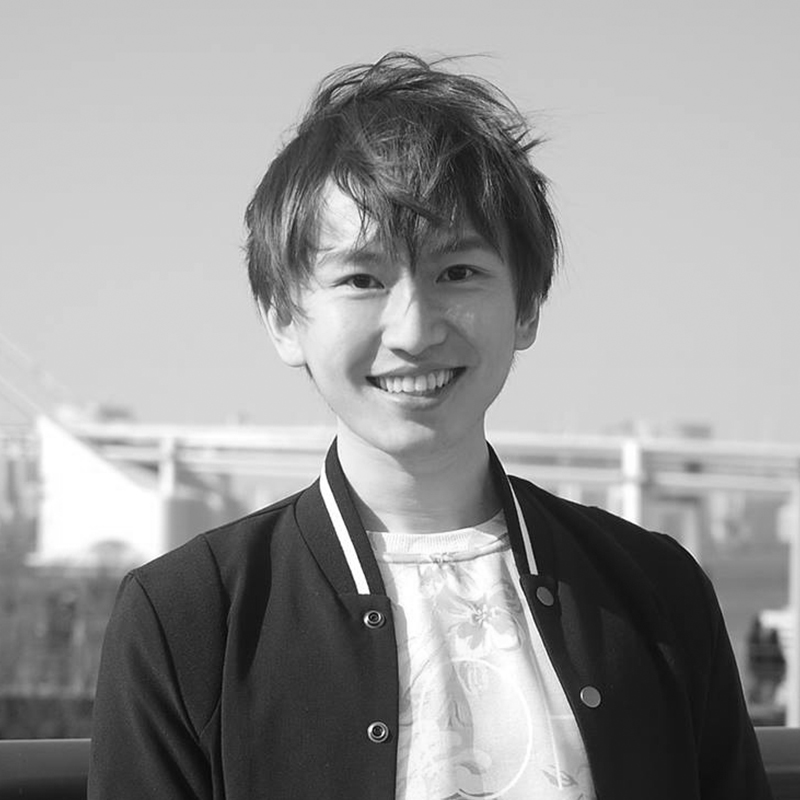 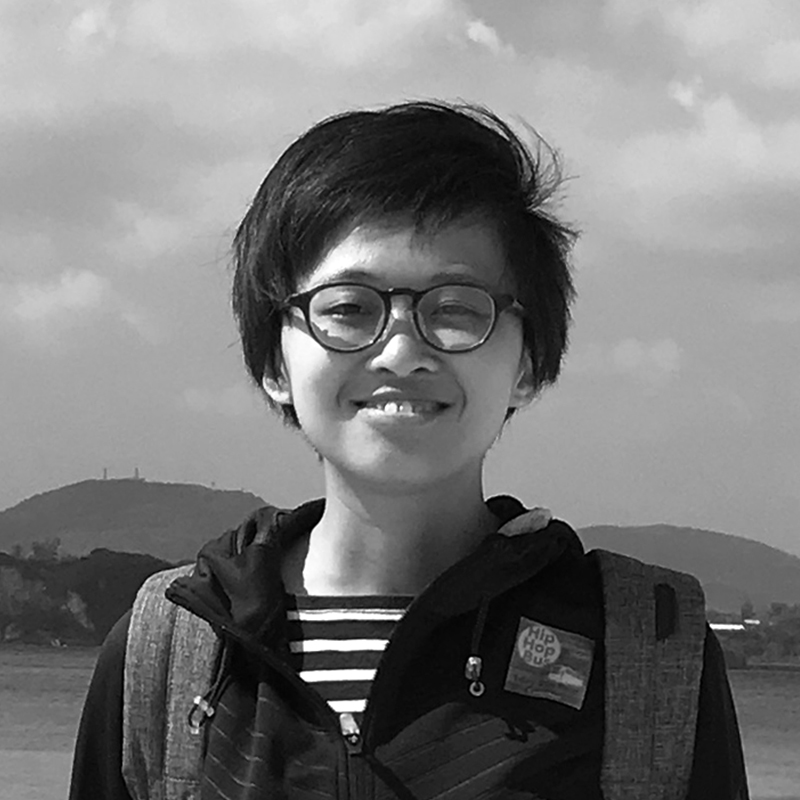 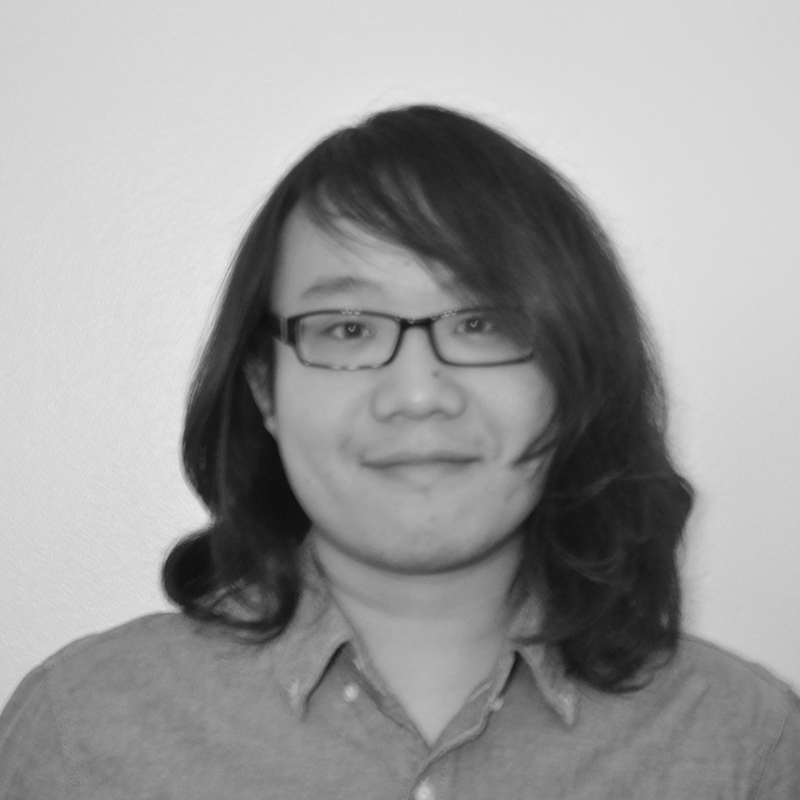 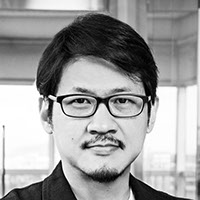 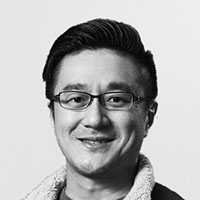 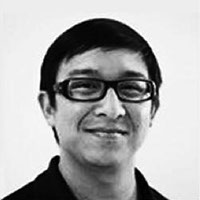 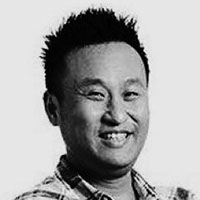 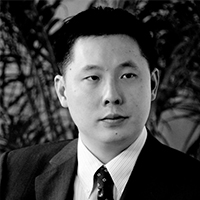 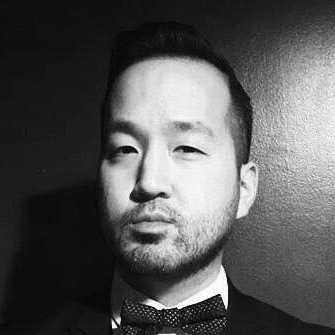 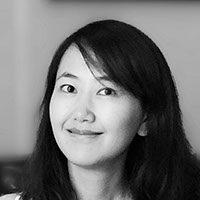 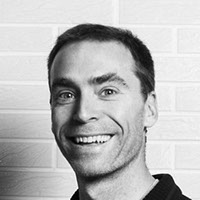