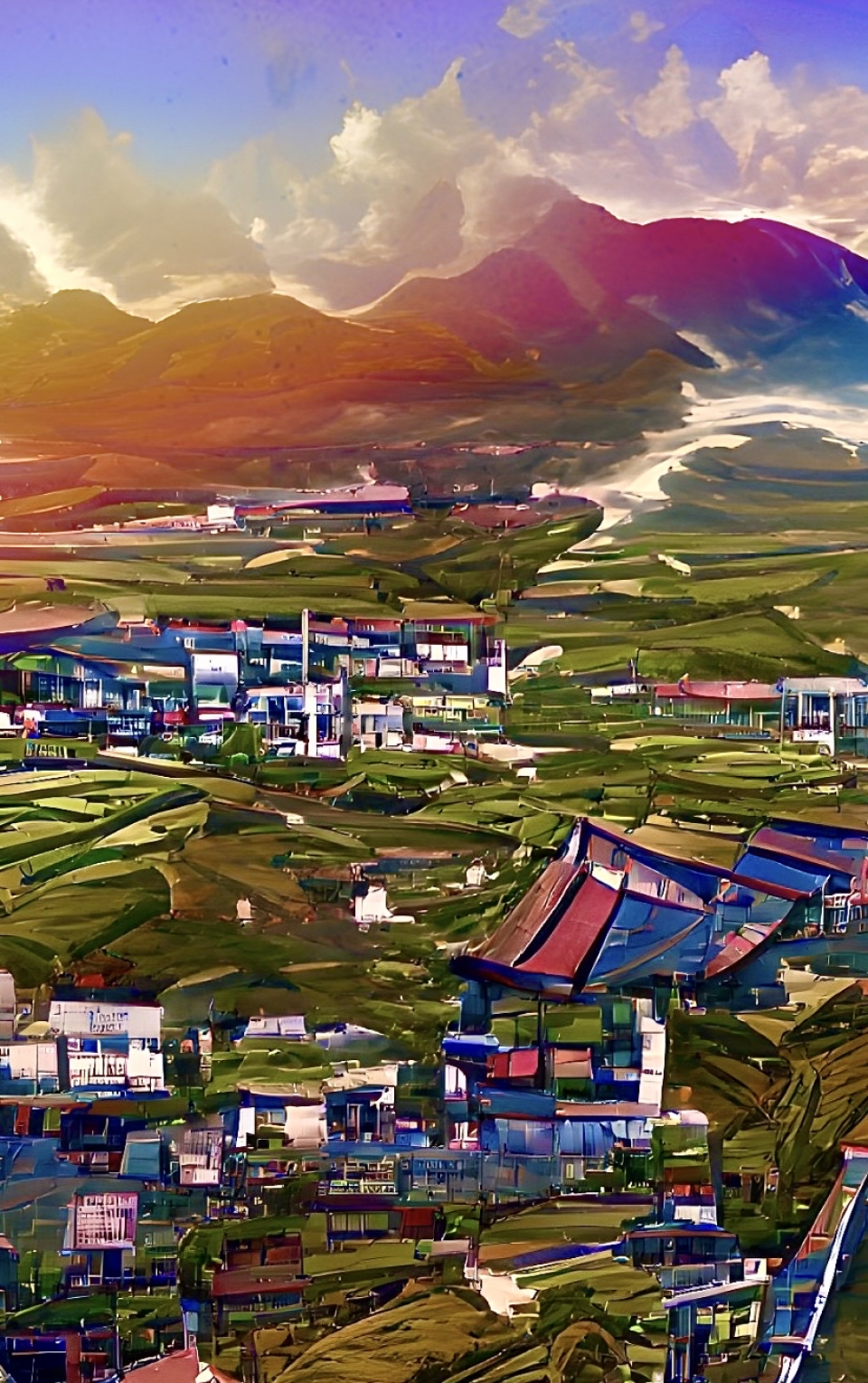 Taitung has high mountains, a rift valley, and an ocean; here, you can wander through a borderless natural classroom, forget your worries, and fully experience everything this beautiful land has to offer, including a slower pace of life!
Taitung has the ocean in front of it and high mountains in the back, giving it a diverse range of ecological and agricultural products.

Sanxiantai was a long and narrow cape into the sea. When the tide eroded the neck of the cape, the rest of the cape became separated from the land and became an island. Three gods named Li Tieguai, Lu Dongbin, and He Xiengu are said to have visited here and left three pairs of footprints. The isolated island has remained unaffected by human civilization and has preserved numerous seashore plant species, earning it the designation of natural reserve later on. There is also a well-known eight-arch cross-ocean bridge, which is a great place to watch the sun rise over the Pacific Ocean. 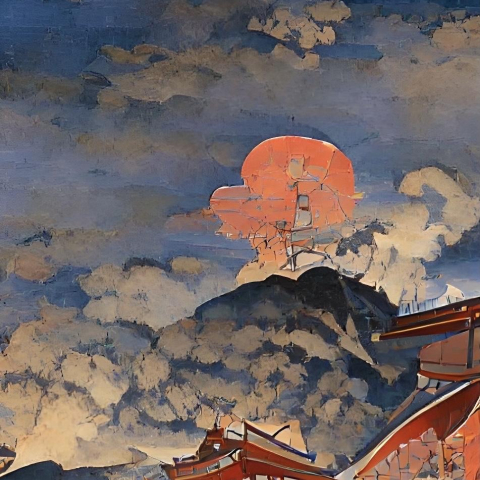 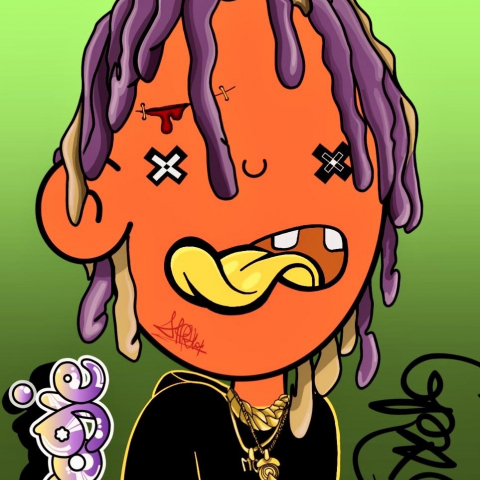 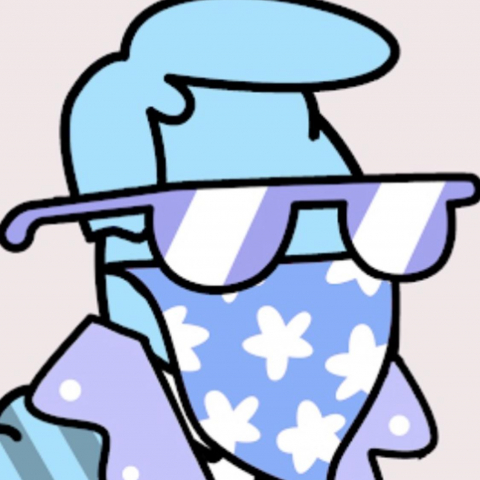 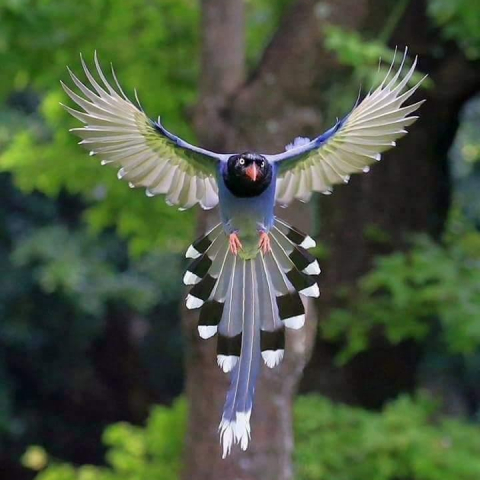