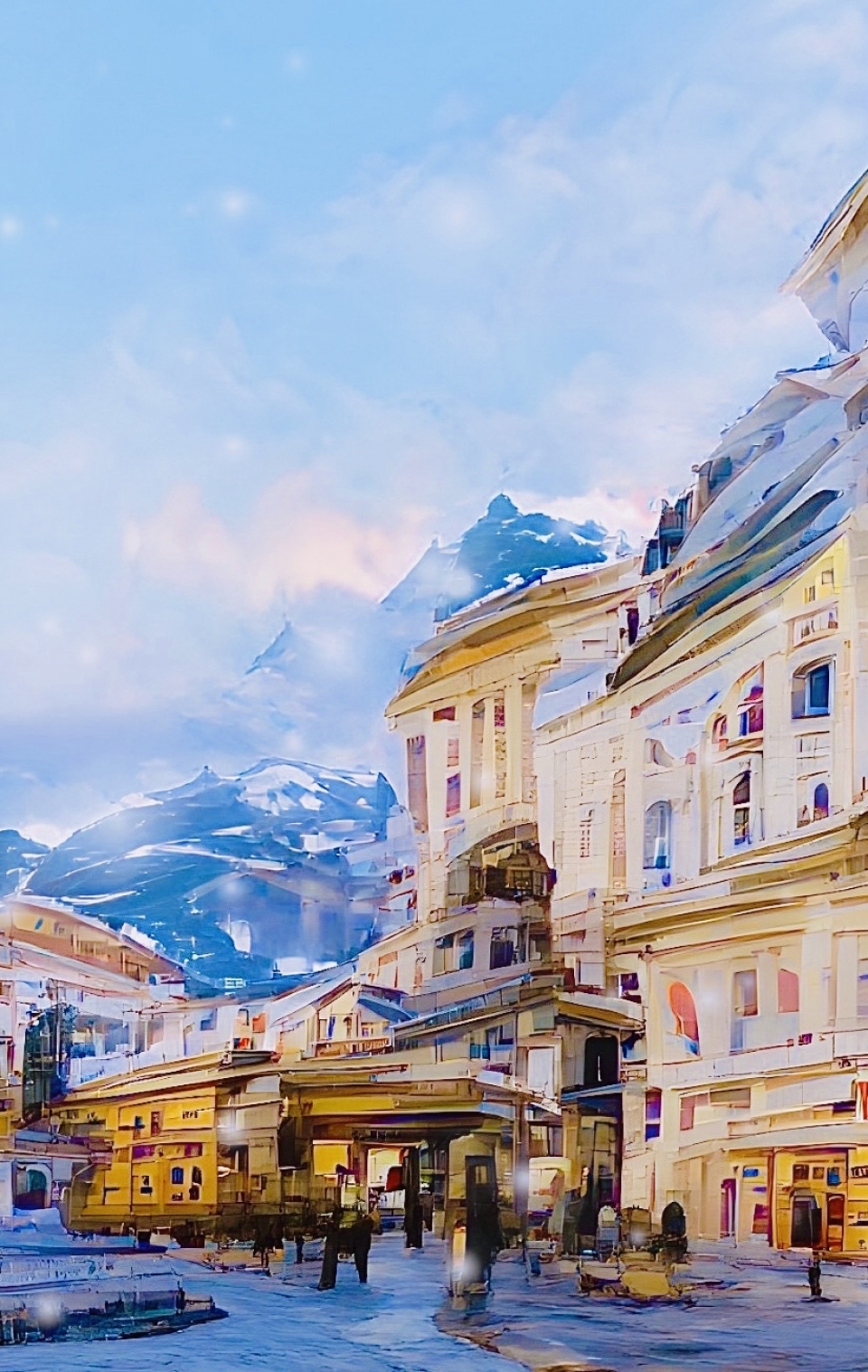 The alpine landscape of Hallstatt-Dachstein, which is part of the Salzkammergut and thus of the Eastern Alps, is dramatic, with massive mountains rising abruptly from narrow valleys. Its prosperity has been based on salt mining since the Middle Ages, with the town of Hallstatt, whose name means salt settlement, attesting to its primary function. The beauty of the alpine landscape, with its higher pastures used for summer grazing of sheep and cattle since prehistoric times as part of the transhumance process, which still gives valley communities rights of access to specific grazing areas, was 'discovered' in the early 19th century by writers such as novelist Adalbert Stifler and dramatic poet Franz Grillparzer.