This NFT is called Bosons, it’s very rare and there are only 3 of them. It gives you access to the Hexagonal Foundation voting system, where the owners can vote defining which artists will have a song published in our Hexagonal Album. The album will receive a good investment and a sponsored international promotion campaign through the main social networks.

This NFT is part of the Cosmos NFT Collection, developed by the Hexagonal Foundation, which will sponsor independent artists from different countries, releasing a special international Album containing a song of each.

The Cosmos collection is composed by the following NFTs.

👉 1 item that will give 333 individual voting rights to define which artists on our list will be part of our international Hexagonal album.

👉 6 items that will sponsor 6 independent artists and give the owners the right to vote and define which of their songs will be on the Hexagonal Album.

👉 1 special item that will guarantee the right to vote and give the chance for a kid singer to have a song in our international Hexagonal album.

🚀 Trade to earn and also donate to our independent artists, and be part of this rare and exclusive socio constructive action.

The arts of the NFT collection Cosmos are powered by young disabled people from our professional experience programme. 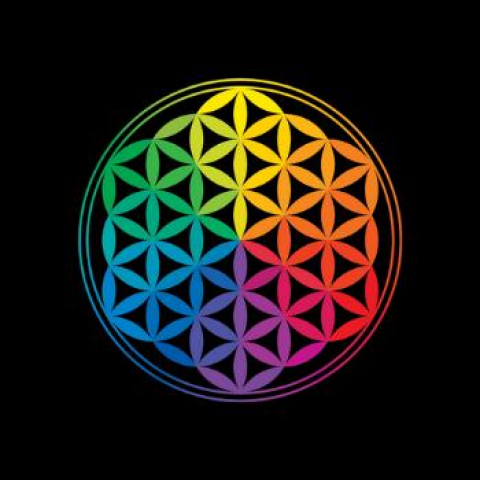