Ripples of the Universe is an audiovisual project by Pochang Wu and Lien-cheng Wang. The work features 14 figures across multiple fields who greatly influenced the world, while each echoes a piece of corresponding lyrics of Pochang’s song “As Expected.” Lien-cheng created the program to make this generative artwork. As the music starts, the program is triggered by the audio signal, causing a series of lines and symbols to emerge from the screen, unfolding 14 engrossing animated portraits as the melody plays.

Pochang Wu is a Taiwanese musician, entrepreneur and the main vocalist and songwriter of the rock band ECHO which is one of Taiwan’s most influential bands in the 2000s. His debut solo album, 42, was released in 2020. It is an alternative rock album which explores the relationship between technology, politics and human nature. He founded Taiwan’s largest indie music store iNDIEVOX in 2008 and has been a prominent music technologist and advocate for over a decade. He joined the KKBOX Group in 2016 and has led new ventures focused on building OURSONG, the world’s first music NFT marketplace.

Lien-Cheng Wang is a new media artist, open source education collaborator and audiovisual performer, residing in Taipei, Taiwan. His artistic and research involve with interactive devices and real-time sound performance. He uses open source to create installation art and audio-visual real-time performance. The works are committed to seamless combination of images and sounds created by computer algorithm as well as human perception with the universe and nature. He often utilizes a volume of installed approach to achieve a unique physical perception. Now he is currently appointed as lecturer in the new media department of Taipei National University of the Arts. His works have been exhibited and performed at Linz Ars Electronica (Austria), New Technological Art Award (Belgium), Les Journées GRAME (France), MADATAC (Spain), Digital Art Festival Taipei (Taiwan), Taipei Art Award, etc. 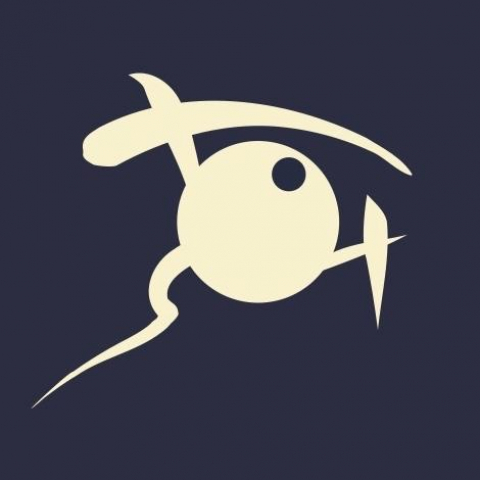 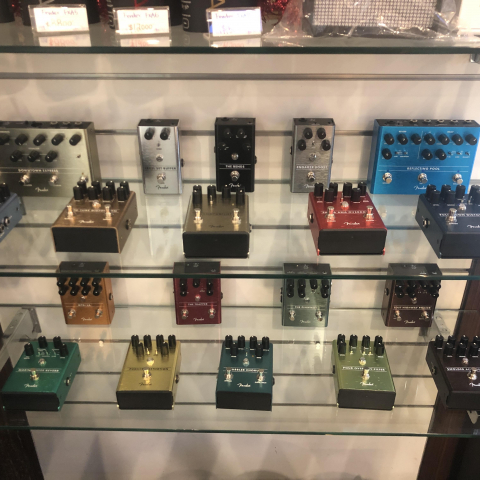 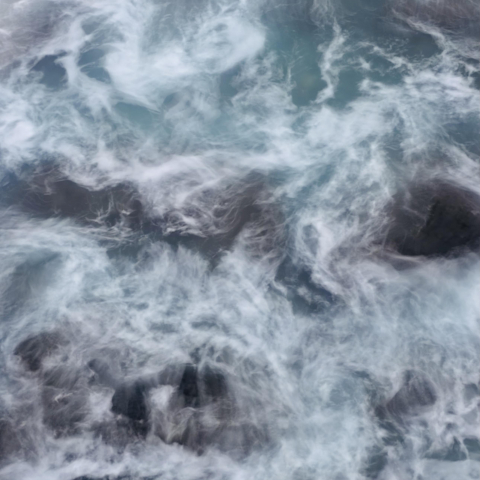 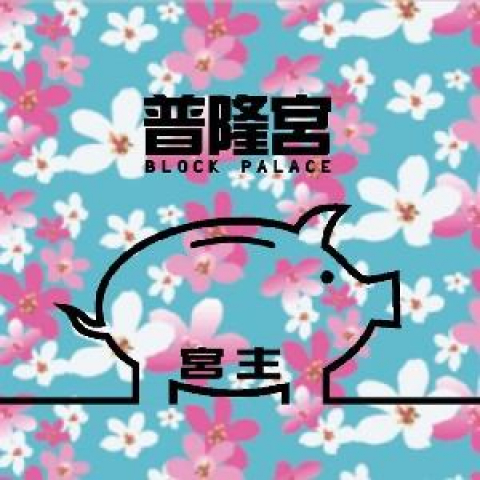 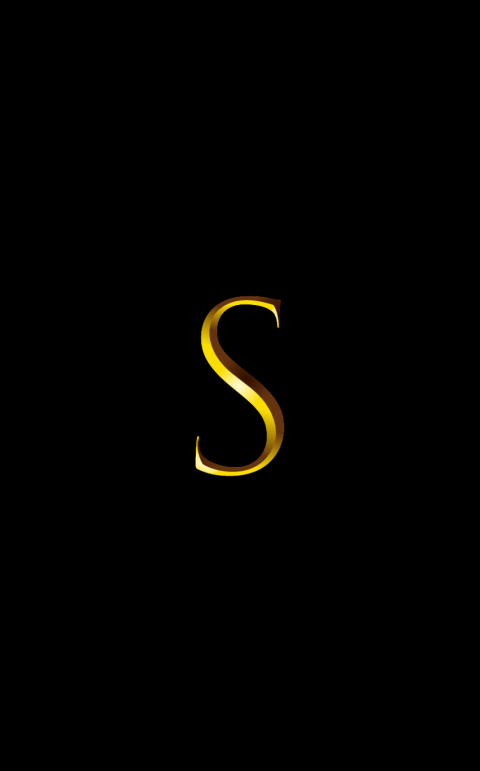 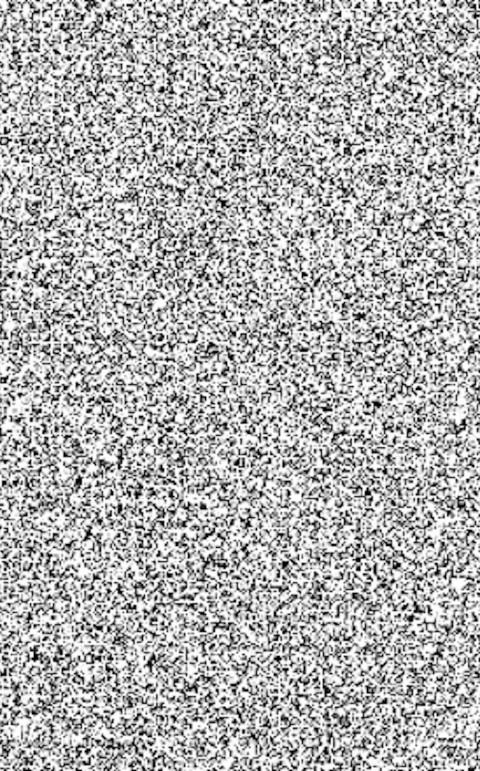